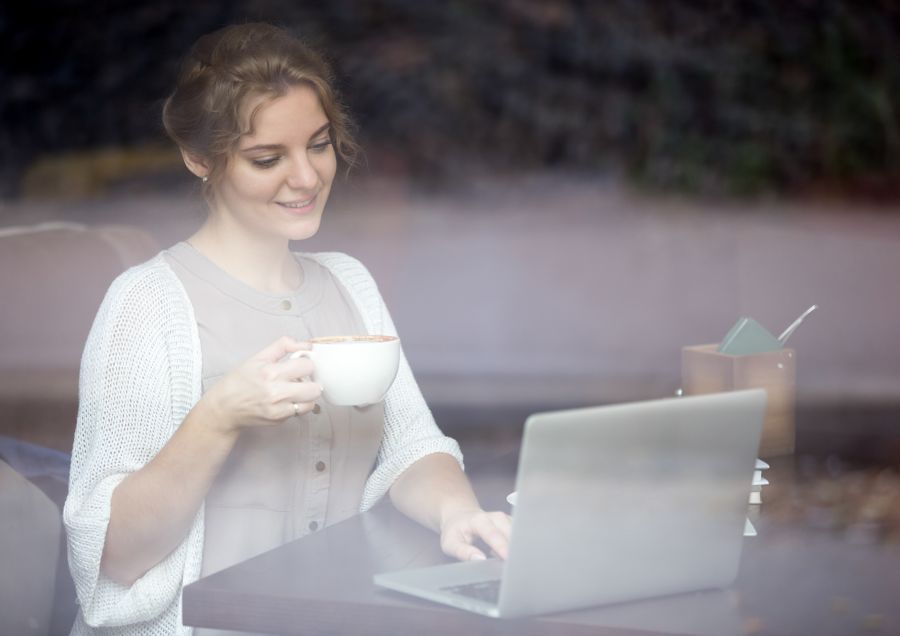 The gig economy is defined by some as “people using apps or platforms to sell their labour,” and includes independent workers, freelancers and those who take up limited-period contracts rather than permanent jobs.

So, instead of a regular wage, workers get paid for “gigs”.

Just How Big Is The Gig Economy?

In the US, the gig workforce, comprising independent contractors, temporary and contract staffers and on-call workers, accounted for about 10 per cent of the overall workforce in 2017.

A McKinsey report estimated that between 20% and 30% of people in the U.S. and E.U. have engaged some form of independent work, and around 15% have used a digital platform to find it.

The Gig Economy In India

There is a growing demand for freelancers and short-term contract workers in India, and over a third of 500-plus organizations expect to rely up to 50% on flexible talent in the next five years, according to a survey by Flexing It.

India’s white-collar ‘gig economy’ is growing, with skilled professionals seeking flexibility and purpose in their career. According to a study by PayPal, one in four freelancers come from India and most Indian freelancers are men aged under 40.

Freelancers in India earn an average of Rs 20 lakh annually and need an average of 15 projects a year and 13 retainer clients as the threshold for assured stability and security. 41% of Indian freelancers have seen growth in the past one year.

In India, web and mobile development, web designing, data entry and internet research account for the lion’s share of work for freelancers. Some of them also take up graphic design assignments or provide consultancy services.

However, there is a growing demand for specialised talent in the field of robotics, artificial intelligence, UI and UX design, and digital marketing. There is also a growing freelance workforce of architects, lawyers and chartered accountants.

According to this article, the gig economy is a boon for those who want to actively work even in their golden years and be financially independent. With so much contractual work available today, retired professionals are re-skilling themselves and becoming job ready for new-age profiles.

The gig economy is also a blessing for women who have taken a break in their careers to have children. Many of these women have been out of the workforce for a number of years and find it difficult to get jobs at the same level as when they left.

Remote work job boards and platforms are a lifeline for people who cannot work in the regular economy because of age, disability, or family responsibilities.

Is The Gig Economy Bad For Workers?

The gig economy and workers rights is a topic of much debate and discussion as more people opt to become digital nomads, anywhere workers, or independent contractors.

Gig workers and freelancers don’t get the benefits that full-time employees enjoy, such as health insurance, retirement savings and tax assistance. Critics of the gig economy state that it targets people who are already on the fringes, lacking a safety net.

While the “gig economy” may be filled with promise for workers who want more flexibility, it’s also legally and financially fraught for the employer and the employee says Jeanne Sahadi.

Employers don’t have to offer gig workers benefits like health insurance and retirement benefits, pay them overtime, or give them paid days off.

They don’t have to pay into state unemployment insurance or worker’s compensation funds on the contractors’ behalf. And they don’t have to cover the employer share of their payroll taxes or withhold income taxes.

Gig workers are easy prey for bullies and gangmasters, says Andrew Hill of the Financial Times, noting that the very freedoms people seek by going freelance increase their vulnerability.

Gig economy workers are at risk in legal limbo, according to Diana Kloss of the Council for Work and Health. It has been recognised that some supposedly “independent” contractors are as weak and as subordinate to employers as those directly employed.

Gig workers could easily be abused by employers who want to call their workers freelancers in order to avoid payroll taxes and other benefits to which employees are entitled – leaving them without social security, health insurance, and the protection of labour laws as a result.

It’s certain that gig workers need better employment protections, but as of now, when it comes to health insurance or tax assistance, gig workers and independent contractors are on their own.

Some organisations like Fiverr are working to alleviate this by partnering with companies that will provide these services to their freelancers at discounted rates.

These low wages, coupled with the competition that gig workers face on online job platforms, lead to sleep deprivation and exhaustion.

An article in the Telegraph notes that “Even the best workers struggle to raise their wage rate because of intense competition. As a result, they have to put in longer hours at anti-social times to improve earnings, leading to 18-hour days and weeks of 70 hours or more.”

Is There Any Good News?

The McKinsey study also found that those who do independent work by choice (free agents and casual earners) report greater satisfaction with their work lives than those who do it out of necessity (the reluctants and the financially strapped).

Free agents also reported higher levels of satisfaction in multiple dimensions of their work lives than those holding traditional jobs by choice, indicating that many people value the nonmonetary aspects of working on their own terms.

The AND CO survey also found that the longer you work remotely, the more you love it. Those who’ve worked remotely for 7+ years were far more likely to intend on working remotely forever than those who are freshly remote (0-1 yrs).

Nearly 80% of respondents want to work remotely as long as possible; only 4% are doing so on a temporary basis. Remote working, freelancing and the gig economy are gaining popularity and they’re here to stay.

Pin and save for later